Living on the West Coast, there are two things which we take for granted here at The Mint.  First, that viewing Twitter is the quickest way to take a pulse of what is going on in the financial world.  Second, that we are, by virtue of our location, jumping into the financial news of the day when it is half over in New York and finished in Europe, allowing us not only to see the news but also the effect of the news on these markets.

With these two givens, we often pen our thoughts as a sort of digestion (or indigestion, as the case may be) of the events which are currently unfolding.  Such is the case today.

We’d barely had time to collect our scattered thoughts as news came that the final act of the tragedy that is the world’s financial system circa 2011 appears to be underway.  This morning, numerous tweets announcing that coordinated action amongst western central banks, specifically the Federal Reserve and its counterparts in Canada, Japan, Switzerland, and England, had been taken.  The action was taken to rush a fresh supply of cheap US Dollars to the ECB in time for the ECB to prevent a major European bank from imploding today.

Our guess is that the yet unnamed bank is BNP Paribas and by extension its many counterparties.  Any large French bank would be a candidate and we are just guessing that it would be the le grand chat. 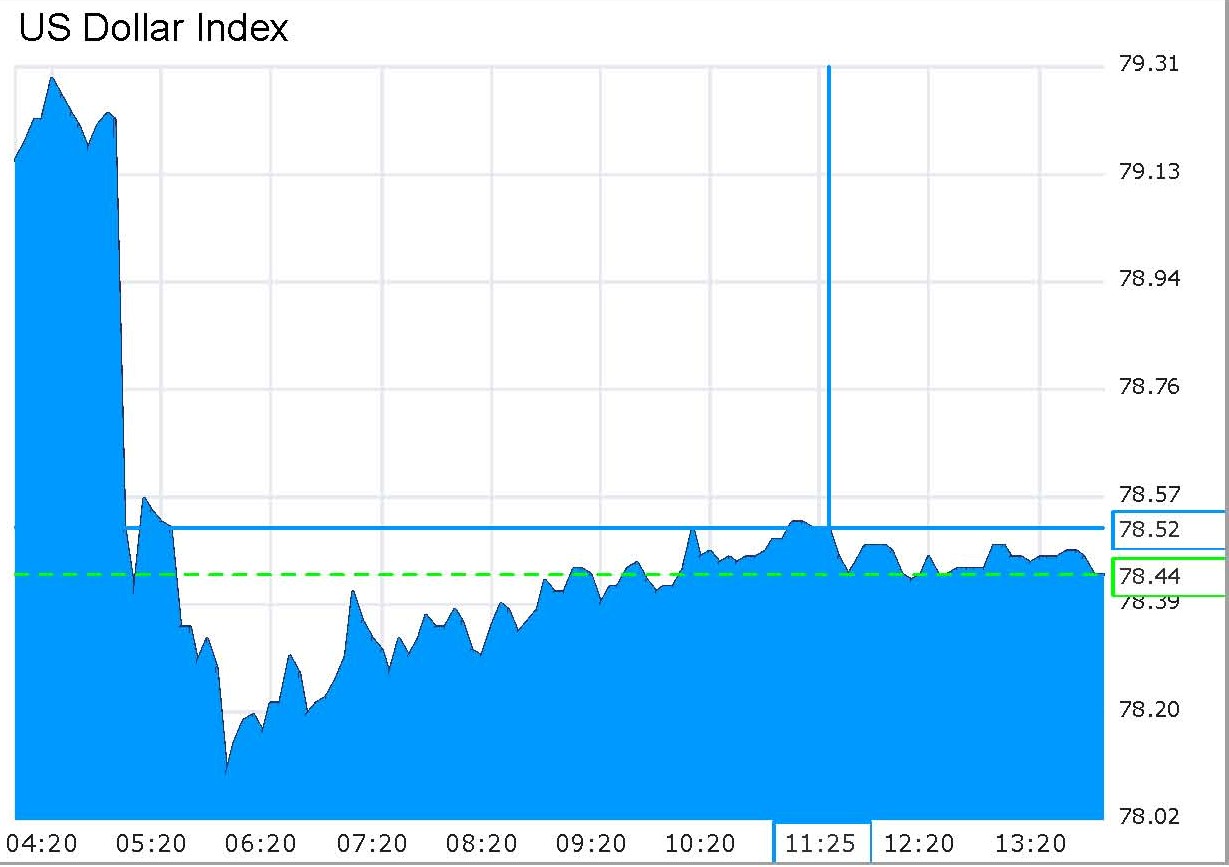 The USD got torpedoed in coordinated action

As further evidence of the final act being underway, we see that the Federal Reserve suspended its POMO (Permanent Open Market Operation) for today until December 2nd.  Not coincidentally, this latest operation was to withdraw liquidity from the US dollar system on a day on which apparently the system was calling for more.

To simplify what has happened for our fellow taxpayers we offer the following executive summary:  Today is the final day of a calendar month, a day when accounts must be settled.  A large bank in the Euro zone did not have enough US Dollars with which to pay back its short term loans to other banks.  It turned to the ECB, which did not have enough US Dollars to backstop the large bank.  The ECB, then turned to the Federal Reserve, which quickly shifted gears from suck to blow and confirmed, once again, that it will print money any time there is a liquidity crunch, anywhere in the western world.

The FED will now wait until the dust settles on December 2nd to see how much liquidity it can withdraw from the system without imploding it.  To them we say: good luck.

As longsuffering Mint readers are already aware, a debt based currency regime, which is erroneously referred to as a monetary system, relies on the infinite creation of debt along with its continued acceptance in place of money proper in order for the game to continue.  Once either of those conditions ceases to exist, it indicates that a majority no longer have confidence in the currency regime.  In other words, the currency regime has failed.

The western central banks appear to momentarily have their streams crossed, and in a pointless effort to homogenize interest (and by extension foreign exchange) rates, will increasingly take this sort of “coordinated action” until their currencies act and trade as one.

A JP Morgan note on this most recent coordinated action highlights the fact that the Federal Reserve not only will lend dollars to these Central Banks at a discount, the foreign Central Banks will in turn lend their respective currencies to the Federal Reserve at a discount on demand.  This gives further credence to the fact that the system has already failed and is in retreat, with the Central Banks themselves left passing their currencies and credits amongst themselves and their member banks.

However, on balance, the world as a whole grows poorer every day that the centralized currency regime is allowed to continue its violently enforced monopoly on currency issuance.

Money proper was never meant to be centralized and controlled by a single entity, and the current system which engenders this centralization is exploding before our very eyes.  Yet it will not go without a fight.  Recent events in the Middle East and Iran indicate that yet another physical fight to expand this failed system may be at hand.

It is a further expression of the Might Makes Right ideology, and it is time to pray for the peace of Israel.